American Family Insurance group announced Wednesday that it is raising the minimum wage at its five companies to $23. That’s well above minimums set by many national chains and local employers, and 34% higher than the median entry-level position in the county.

The move marks the second time in just over two years that the group has raised the minimum. In January 2020, they announced an increase to $20.

The group has more than 13,200 employees at its five companies: American Family Insurance based in Madison; CONNECT in DePere; Homesite Group in Boston; The General in Nashville, Tennessee; and Main Street America Insurance in Jacksonville, Florida.

The latest increase will bring raises to more than 2,000 of those employees when it takes effect in July, the group said.

In a press release, American Family chief people officer Tracy Schweitzer said the move was a way to stay competitive in a tight labor market. Employers across the country have struggled to retain and attract employees over the last year, as would-be workers look for new opportunities or stay home to care for their families.

“This increase recognizes the importance of having top talent to provide exceptional service to our customers, while helping employees develop successful careers here,” Schweitzer said. “We believe by investing in our employees, we’re investing in our communities.”

A survey by the federal Bureau of Labor Statistics, conducted in summer of 2021, found that 14.5% of private-sector employers had raised base wages because of the COVID-19 pandemic.

The increase puts the company’s base wage well above that of many major U.S. companies. Costco raised its company-wide minimum to $17 an hour last year. Amazon picked $15 in 2018, and Target followed in 2020. Walmart, the country’s largest employer, announced last year that Sam’s Club’s employees, who make up about a third of its more than 1.5 million workers, would get a starting wage of $15 an hour, but Walmart’s minimum remains $12.

Some of the biggest employers in the Madison area have set similar minimums. UW Health and the University of Wisconsin-Madison start employees at a wage of at least $15, but the minimum doesn’t apply to temporary workers or hourly student workers. At Exact Sciences, it’s $17, spokesperson Scott Larrivee said.

In Dane County, the median hourly wage for an employee with up to three years of experience is $17.20, according to an analysis of job postings using an economic modeling software called Emsi. The analysis, shared with the Cap Times by the Madison Region Economic Partnership, finds that “typical compensation” for such employees ranges from $14.62 to $19.78 an hour. Due to the above-average cost of living in the county, employees making the $17.20 median wage “feel like” they’re making $16.44.

The new minimum for American Family group employees is 34% higher than that median.

Though some employers have raised wages, the analysis finds that the median advertised wage for such listings has changed little since February 2020, and it’s fallen about 17% since February of 2019.

The minimum wage for non-tipped employees in Wisconsin is the federally set minimum wage of $7.25. Thirty states and the District of Columbia have set minimum wages higher than the federal rate. According to a Living Wage Calculator developed by MIT, a single adult in Madison with no children would need to make $15.50 to cover all their expenses. In a Madison family with two working adults and two children, each adult would need to earn $23.50 an hour to cover the family’s expenses without public assistance. 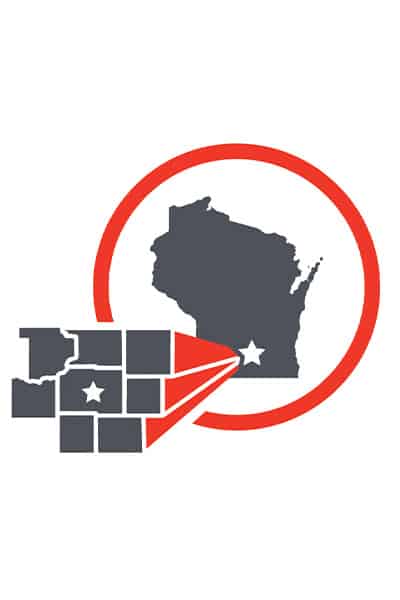 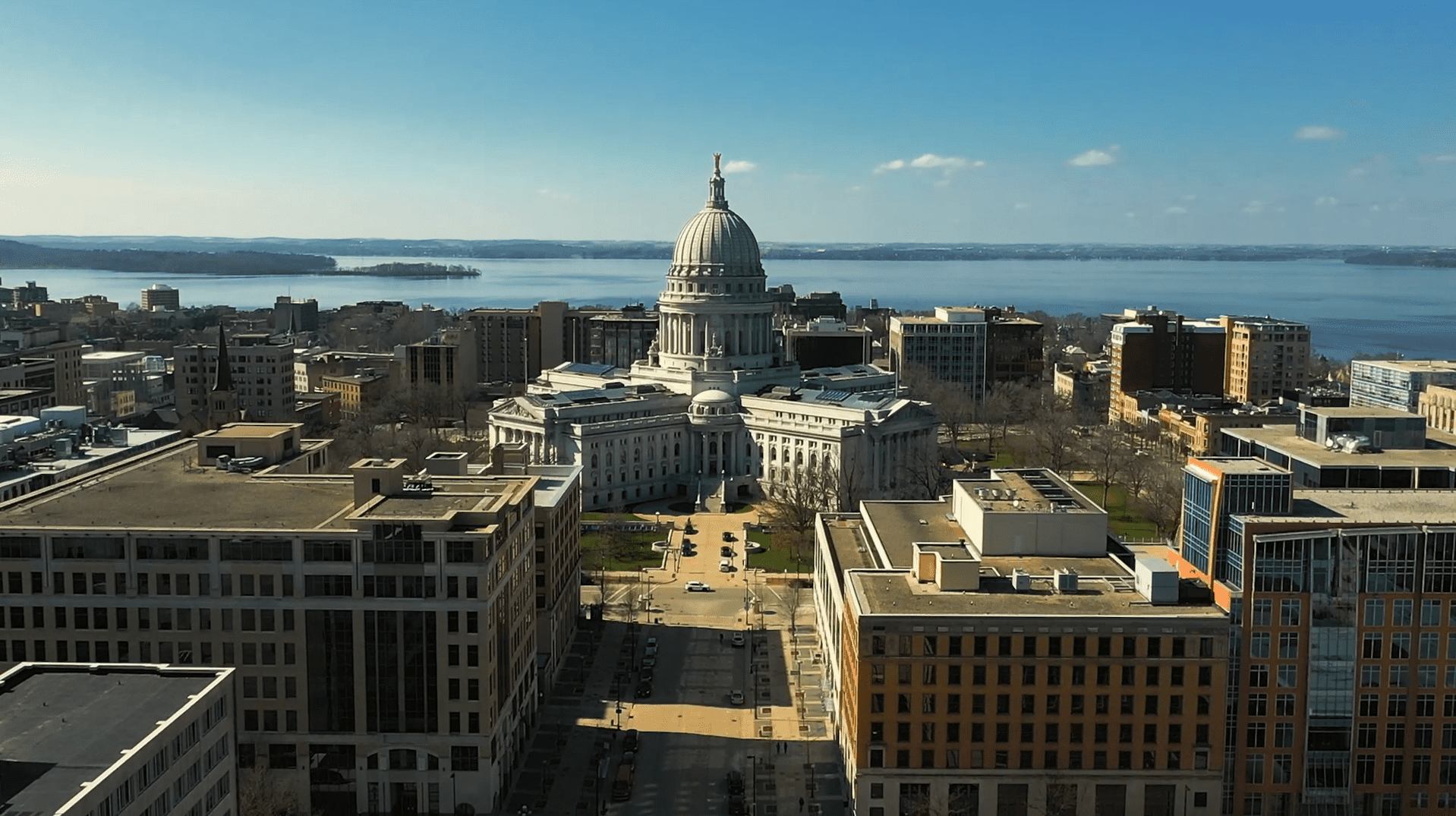